GigaPan was highlighted in three booths during the science fair at the Internacional School of Aldeia (EIA) in Camaragibe - PE, Brazil.

The theme for the science fair was I Like and I Share My Love for Aldeia. Aldeia is a neighborhood 15 km west of the city of Recife with a large area of well preserved Atlantic Forest.

Mrs. Juliana’s 4th grade booth used a GigaPan image as a backdrop. This GigaPan was taken by a group of 6th grade photography students. The image is of a fruit stand located about 100 meters from the school. The booth showed the importance of informal business in Aldeia. 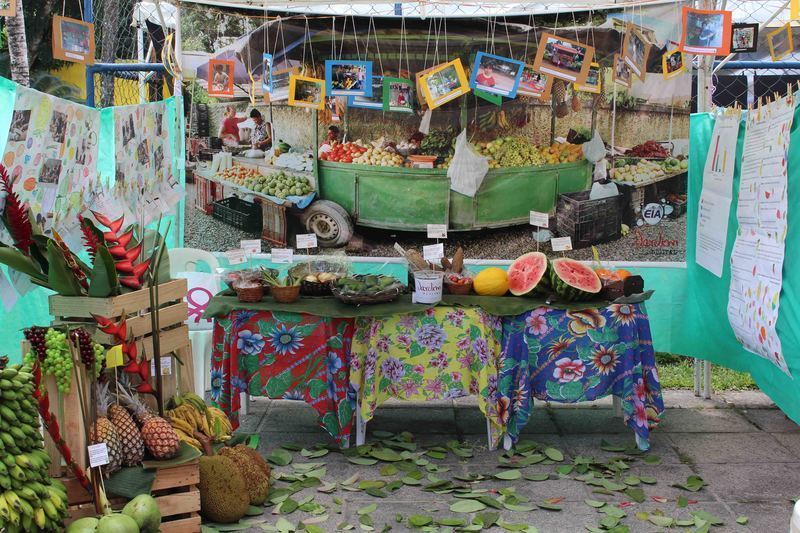 Mrs. Ana Maria and her students designed a recreational guide for Aldeia. She used a GigaPan image taken of a small stream located on school property. View the GigaPan with the snapshot guide here: http://gigapan.com/gigapans/179312 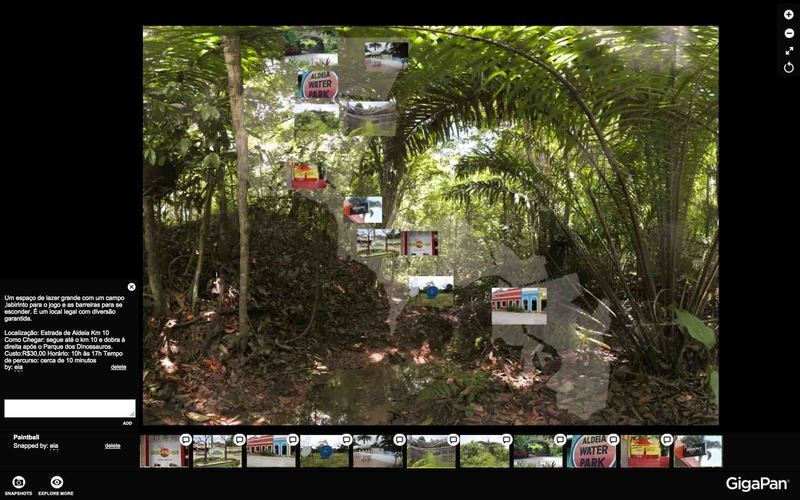 Mrs. Vivian used an image of a Cashew tree to represent a timeline of Aldeia. The fruits, which were represented by photos, were hanging from the large print. On the left branches of the tree, the images show Aldeia before its major growth and development, and the pictures on the right of the tree, were current images of Aldeia. 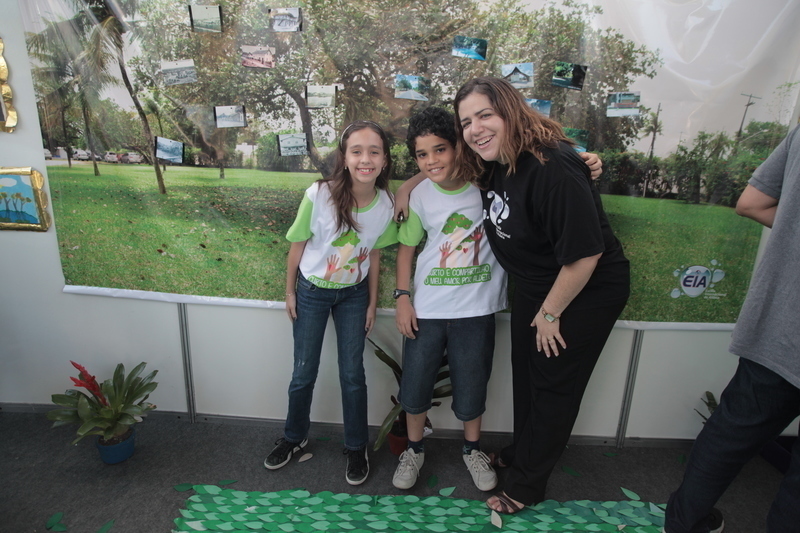 The education gained and the experiences had, working with GigaPan and each other at EIA, is just the beginning. There are many more projects on the horizon.